View cart “Autism Awareness Button” has been added to your cart.

Big N O – No nukes. Inside the O is an image representing nuclear weapons.

A call for no nukes has increased since the most recent nuclear disaster in Japan. “Fallout from the Fukushima Daiichi nuclear plant has landed on 30 exquisitely sensitive detectors on desolate Arctic islands, on the tops of tall buildings and in other windy locales across the Northern Hemisphere, according to the Comprehensive Test Ban Treaty Organization, which maintains those sensors…Three weeks into the nuclear crisis in Japan, minute traces of radioactive dust have circled the globe, even arriving in Maryland and Virginia.”

Do we really need to create nuclear energy with the resulting nuclear waste and potential for international nuclear disaster?

Be the first to review “No Nukes” Cancel reply 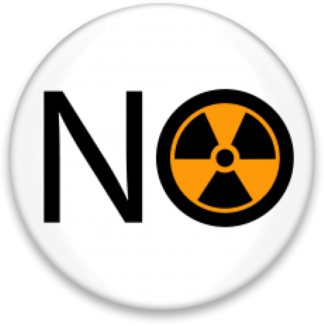